A company that sells Canadian-made, award winning health products and supplements wanted to increase their sales as they entered the final quarter of the year. Despite their success, they believed that they weren’t properly optimized, and with some extra work, they could improve their ACOS and grow their sales dramatically.

The company has had a strong position in the supplement and health product market, and has been in business since 1946. They recently pivoted to selling online, and have relied on Amazon to be their primary platform for their ecommerce activities. 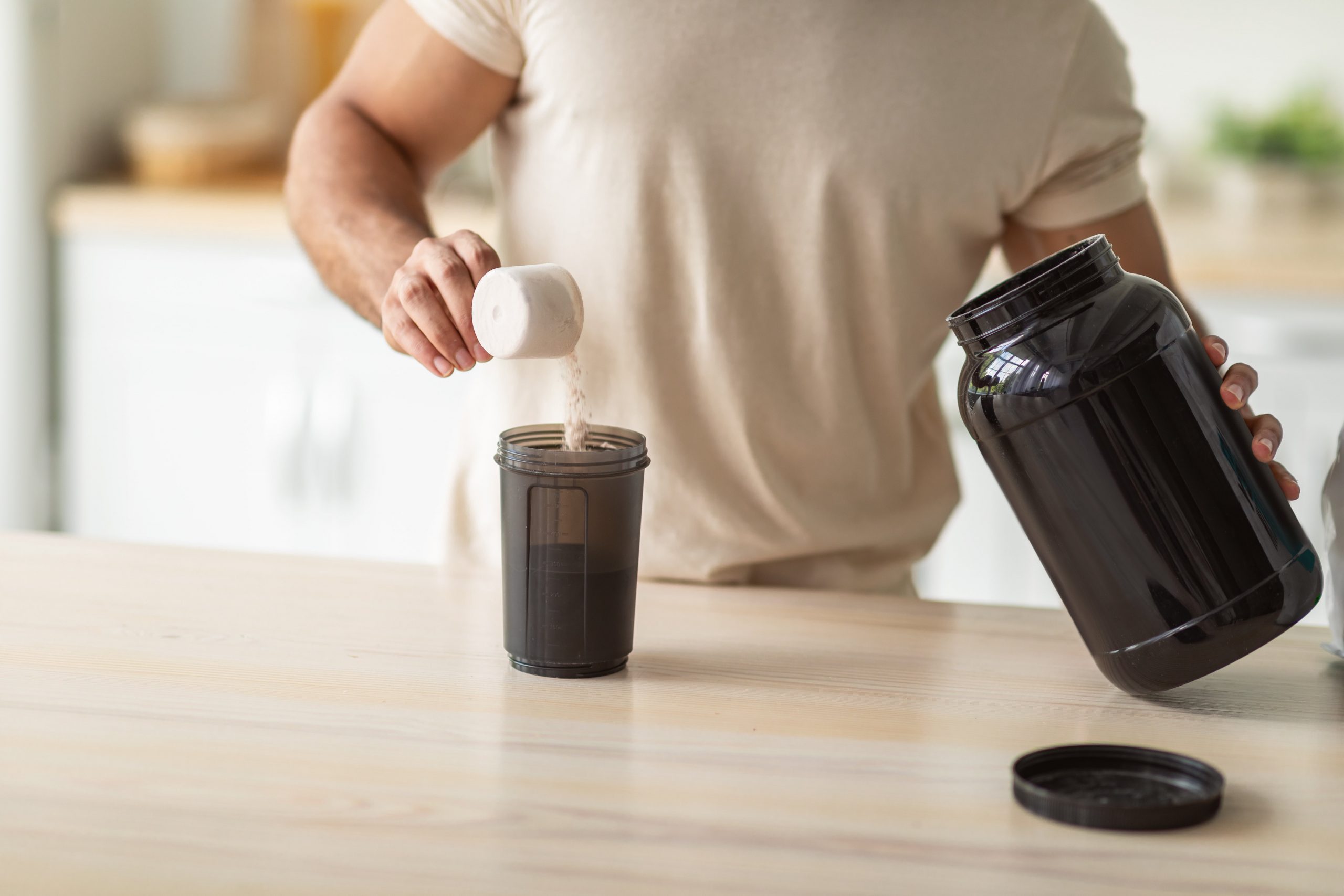 This was a textbook case of optimization. When Sequence was approached by the company, they already had a great advertising strategy that had net them a successful Amazon business, but there is always room for improvement.

The numbers back up their strong position, as they were already operating at 70% ACOS. For the supplement industry, this is already an exceptional score. As Q4 was quickly approaching, the company wanted to maximize their investment in advertising spend and see an improvement in sales to end the year strong.

With the company’s partnership, the Sequence team put together an action plan to achieve the goals that were set out in the initial conversation. After a change in their advertising strategy, the team was able to cut their ACOS and improve sales in a dramatic fashion – just in time for the start of the end of the fiscal year. The company saw a 20% decrease in ACOS and a 17% increase in sales from September to December.

In the end, the company saw some amazing results. Between September and March of 2021, Canadian ad sales increased by 70.71%, and there was a 62.51% increase in branded ad sales for their products. In the US, the results were incredible, with a 117% increase in US ad sales. The company has continued to grow and has since become a market leader, with strong sales, particularly in North America.

The changes helped to further optimize their PPC advertising strategy, creating sustainable, impactful long term results. These changes had a permanent impact on their ACOS, which has resulted in a spike in sales and a better deployment of capital in their advertising activities. The partnership with Sequence will continue to help the company, and their customers, grow and get stronger over time, together.

By submitting my data I agree to be contacted

Sequence is the first eCommerce accelerator to help your company grow faster, protect your brand, and sell globally.